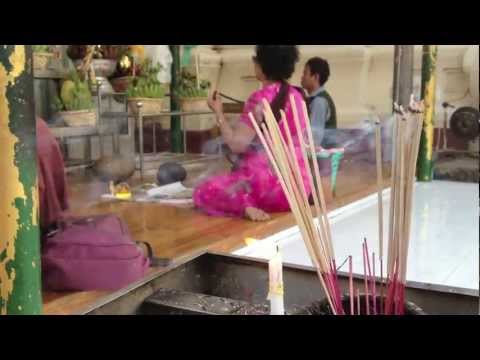 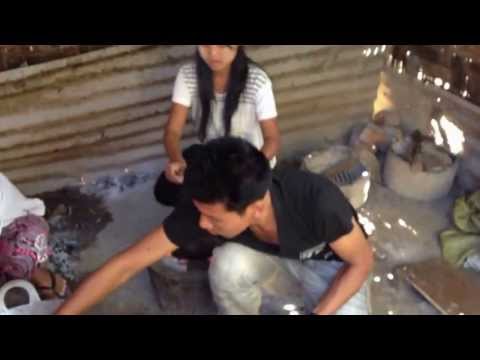 This visit made me want to do all I can to share with others what God is doing in Myanmar.
Naing Thang and 19 churches